Breaking: Jason Witten is returning to the Cowboys after serving one year as a Monday Night Football analyst, the team announced. pic.twitter.com/dVqNbSaoTO

Slightly overshadowed by the Bryce Harper signing, the big news yesterday was Jason Witten leaving the Monday Night Football booth to return to the Cowboys. It was obviously a bit of a bumpy ride for Jason Witten in his first year in the booth so this might be a “you can’t fire me I quit” type of situation for Jason. Either way, let’s take a quick look back at his best moments in the booth:

“He pulls another rabbit out of his head”

Jason Witten shockingly retires as an announcer. One of the 🐐 ‘s pic.twitter.com/PzCsNdZwxv

Jason Witten gets paid for this pic.twitter.com/6g3q0z41sV

MNF crew off to a great start with not knowing CFB rules lmao pic.twitter.com/oYQbwTIvTU

And of course he topped it off at the Pro Bowl by breaking the MVP trophy:

What a long, strange trip it’s been.

With that magical run coming to an end, there, of course, is an empty seat in the MNF booth now. There’s been a lot of speculation already on who Jason’s replacement could be. Will Booger get the call up from the BoogerMobile to the booth? Vegas has released these odds on who will replace Jason Witten:

Odds for who will replace Jason Witten on ESPN MNF:

So you have the ESPN guys in Louis Riddick, Matt Hasselback, Randy Moss, and Steve Young. But the favorite as of now is the ole sheriff Peyton Manning. I could definitely see it. “It is now third down, brought to you by Nationwide Insurance.” That southern drawl could be nice in the booth. Well, if I’m being honest my top three choices are not even on this list. I have them here:

If you want to go the former player route then Jay is the clear choice. He is probably getting tired of just making guest spots on Very Cavallari and is ready to get involved in football again somehow. As long as Tessitore doesn’t mind heaters in the booth then there should be no problem there. 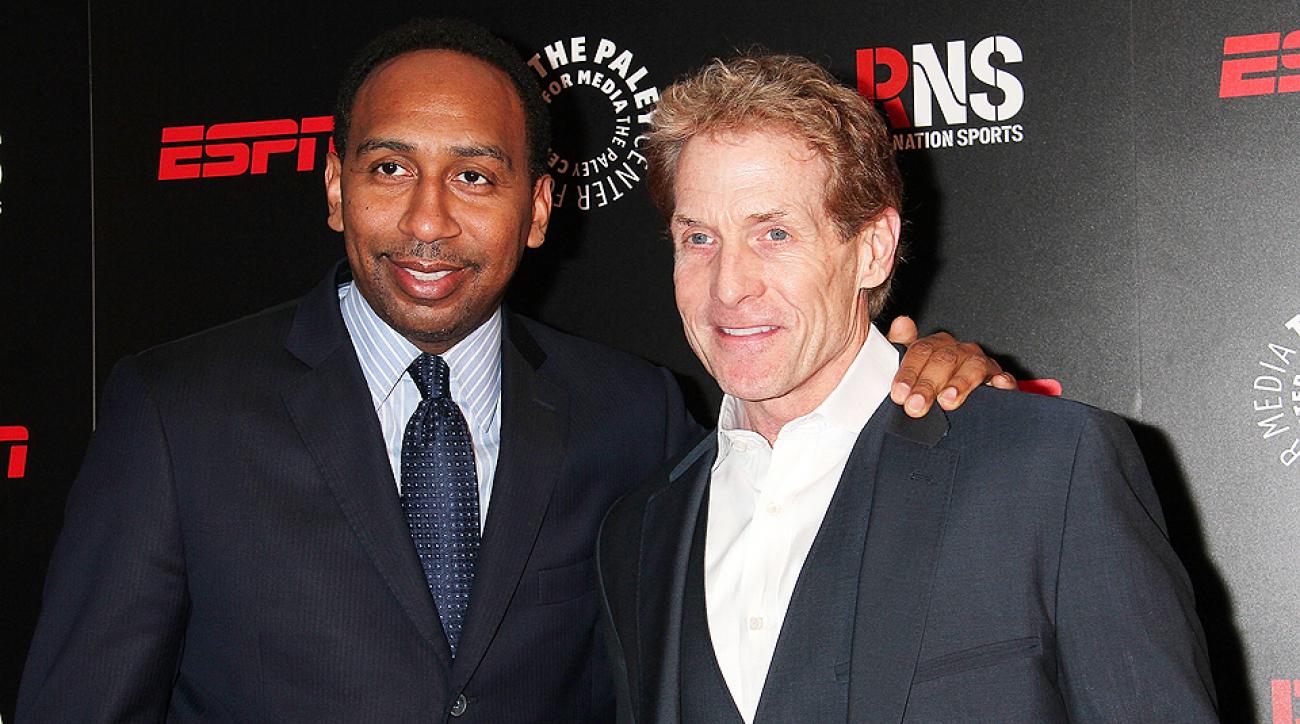 If ESPN wants to keep the hire in house then sliding Stephen A. in the booth only makes sense. It is about time we move him from daytime TV to the biggest spotlight ESPN has to offer. However, Stephen A. won’t be able to truly shine again until he is reunited with his old nemesis/lover. You can tell in Stephen A.’s voice when he says “Max Kellahmin” that things just aren’t the same. Having these two arguing about whether LeBron or MJ is the GOAT during a Monday Night Seahawks-Rams game would be the peak of sports television.

Jason Witten is coming out of retirement.

Witten, who was the 69th pick in his draft, had finished his career with 69 receiving touchdowns. His career long was a 69-yarder. pic.twitter.com/opnkZhuxt7

CBS Sports chairman Sean McManus said Thursday that Super Bowl LIII announcers will not reference any gambling — props, point totals or spreads. Mark my words: It will be the last one.