Well folks, I’ve been begging for Todd Bowles to get fired for weeks and my wait continues. But luckily his replacement is now available, so Todd’s firing should come any day now.

Now any Jets fans who cried through the Rex years, or Jets haters who laughed at the Rex years need to bear with me here. I do not think Rex Ryan is a good head football coach.

BUT, I do think Rex Ryan is one of the most electric personalities in all of sports and provides fantastic entertainment for NFL fans. He gave me something to laugh about during the bad years, and people forget he did take the Jets to back to back AFC Championships games. Along with this Golden God.

Which takes me to the next part of my plan. Bring back Sanchez.

I can see it now, Dak gets injured inthe NFC Championship and Romo comes in and wins it. Everybody thinks it’s going to be an incredible Romo comeback story.

Fast forward two weeks: The Cowboys have the ball with two minutes left in the Super Bowl, down 6 points. Romo trots out to seal his legacy in Cowboy lure. When BAM! Romo slips on a banana peel and shatters his back. Then Jerry Jones has no choice but to turn to Mexican Jesus, who marches down the field and brings the Lombardi Trophy back to Dallas. But due to Jerry’s advanced football mind he decides to cut Mark anyways, and Mark has no choice but to come reunite with Rex in New York.

So here’s a rundown of my ingenious 5 part plan to make the Jets great again:

That will result in more of this:

And a whole hell of a lot of this: 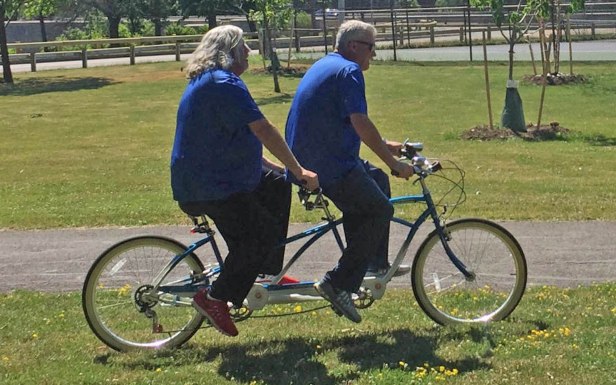 So for any Jets fans out there as delusional as me, or to anybody who just enjoys a good circus, there is only one thing left to say: