But let me tell you, it was really fun! From Friday-Sunday I was 31-13-1. That is unprecedented for a loser like me. I went 5-0 Friday night and then had big-time winning days in college football AND the NFL?? Shocking to say the least. I honestly considered quitting gambling forever. I could never repeat a weekend like that. I believe I put a message in a gambling group message saying “I’m the fucking king. You can’t touch me. I’m the fucking king.” I’m sure it was in all caps and had lots of exclamation points at the time, but if you can’t tell from my somber tone, I did not keep winning. 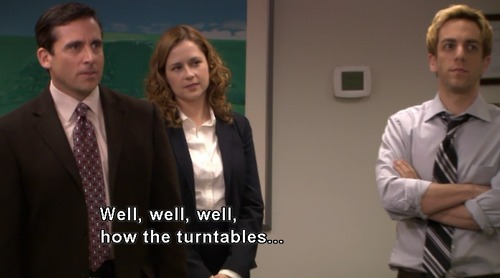 We don’t need to get into the exact finances, but coming off of my dominant weekend I decided to bet FOUR TIMES as much as I normally do on the Monday MLB tiebreaker games. I was on the Rockies, under 3.5 first five and under 7, and also on the Cubs ML. If you didn’t watch the games those went 0-3-1. AND THEY SHOULD’VE GONE FUCKING 2-2!!! The under 3.5 first five lost because of two runs in the fourth and two runs in the fifth from the Dodgers. Then the Rockies, who had screwed me all day, hit two solo home runs in the 9th once the game was already over to push the total. Just a disparaging day.

The worst part is I am supposed to pay my rent today. When I realized I had basically won my rent for the month over the weekend, then threw half of it away the next day… I entered a dark place. Only dipping my quill into the ink and penning these thoughts out for you people can make it better. You are all much better listeners than my TV, who took the brunt of my anger yesterday. Poor guy.

Great news though! We bounce back tonight! I’m ready to let the Rockies hurt me again! I am on the Rocks +145 and o7. Follow me to the promise land, my friends.